Background on the Kitec Issue

Between 1995 and 2007, Kitec piping was a popular choice for plumbing in new condominium units and homes. While some PEX piping performs fine, one type (branded under the Kitec name) had a design flaw with fittings that have shown to fail.  In addition, the actual piping itself can disintegrate, possibly due to high water temperatures. In some cases pipes have ruptured, causing damage to the structure of condominium units and homes. 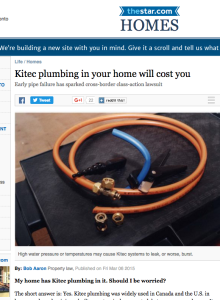 As problems have presented themselves in the years since Kitec was installed on a large scale, news media have covered the issue sporadically. Below is a selection of articles that have been published.

The definitive source for all up-to-date information on the settlement can be found here at the Kitec Settlement Website http://www.kitecsettlement.com/index.cfm

“A class action settlement (worth $100 million) became effective on January 9, 2012 for replacement claims in the United States and Canada. While condominium corporations are encouraged to submit claims, the large number of claims to be paid pro rata will likely result in only nominal recovery per corporation. These amounts will not be finally adjusted until the end of the claims period in 2020 and buildings that have had leaks will be paid out before those that have not.”

Above an excerpt from Miller-Thomson legal offices. More on the settlement and history can be found here: http://www.millerthomson.com/en/publications/newsletters/mtcondolaw-ontario/june-2015/kitec-whats-coming-down-the-pipe

Below is an excerpt from “Check Your Toronto Condo for Kitec Plumbing” by Andrew Harild on condos.ca on March 25, 2015

….The settlement was for $125M ($25M going to the lawyers and $100M to Canadian and US claimants) and homeowners have until January 2020 to file a claim. It’s difficult to say until the expiry date how much individual claimants can expect because we don’t yet know how many claimants will step forward. Regardless of the final tally, it’s clearly well worth your time to register if you’ve been affected. Read more 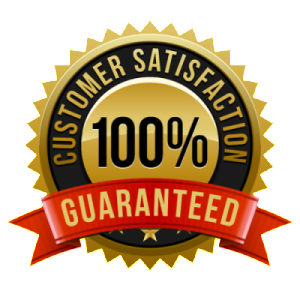 We're currently offline. Send us an email and we'll get back to you, asap.

© [2016] · www.cdckitec.com Our Commitment To Privacy: Your privacy is extremely important to us. The trust placed in us by our customers is absolutely essential to our success. We understand that and do all we can to earn and protect that trust. We do not share your personal information with any outside companies nor collect any information